YALIKAVAK MARINA IS THE MAIN SPONSOR OF THE BODRUM CUP

YALIKAVAK MARINA IS THE MAIN SPONSOR OF THE BODRUM CUP 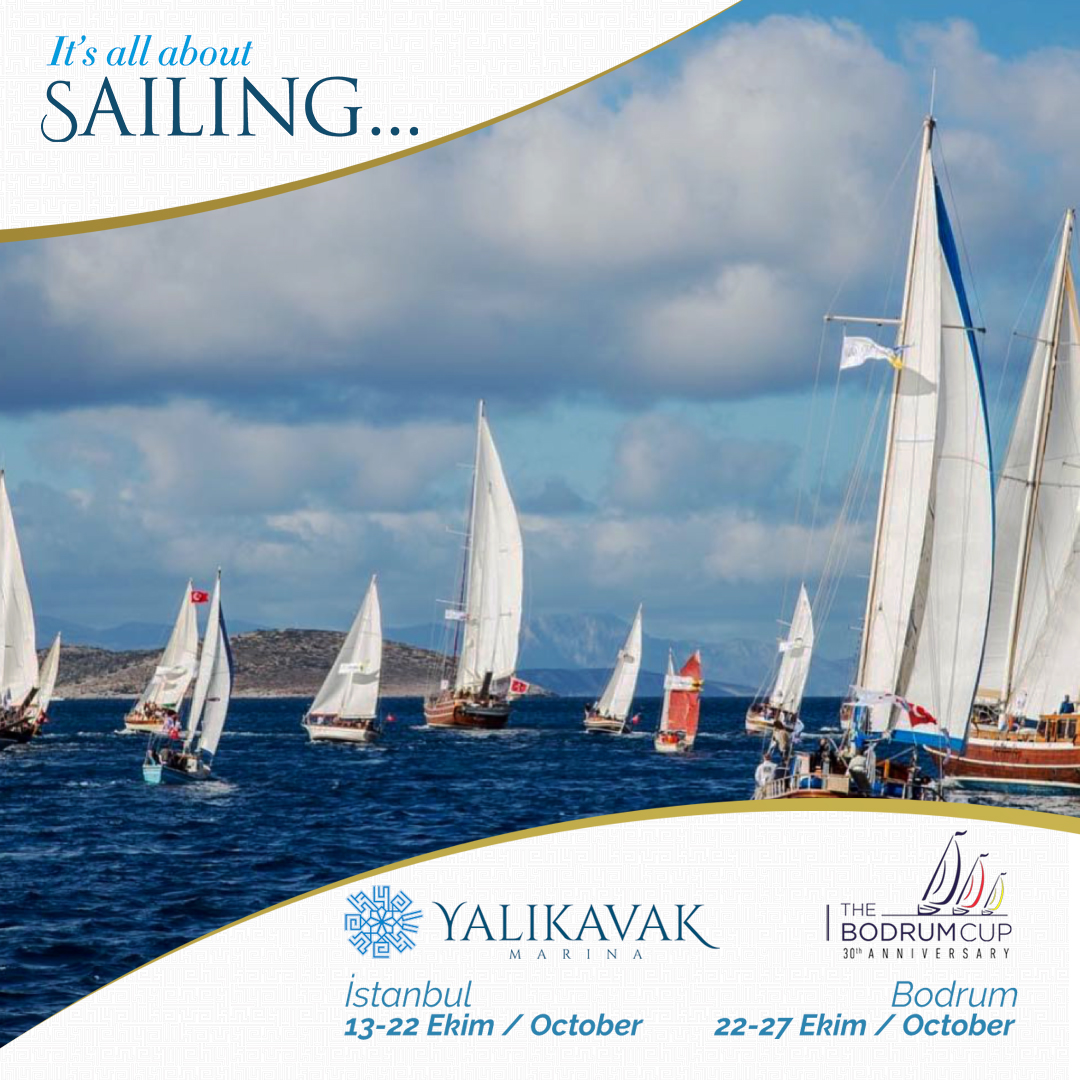 Yalıkavak Marina, the most luxurious yachting, shopping and hospitality center of Bodrum, became the main sponsor of The Bodrum Cup, the largest sea festival and sailing race in the Mediterranean. The Marina is also the Platinum Sponsor of The Bodrum Cup Istanbul Challenge organized for the first time this year.

Vote for Yalıkavak Marina in the “Best Marina of the World” category!

Yalıkavak Marina, located in one of Turkey’s most popular yacht tourism regions, is competing for the title of “The Best Marina of the World” in the voting the British The Yacht Harbour Association (TYHA). Yalıkavak Marina, the runner up for the first place in the world in 2018 in the “superyacht marina” category is now competing for the world’s leadership amongst coastal supermarinas in 2019.  Vote for the Turkish pride – Yalikavak Marina! Simply click here, choose “Coastal Marina” continued with “Turkey” and select “Yalıkavak Marina”. You do not have to be the owner of the yacht to vote, in such case simply choose “Resident”, and get Yalikavak Marina closer to the well-deserved title of the best super marina in the world! The results will be announced in January 2019, so hurry up!