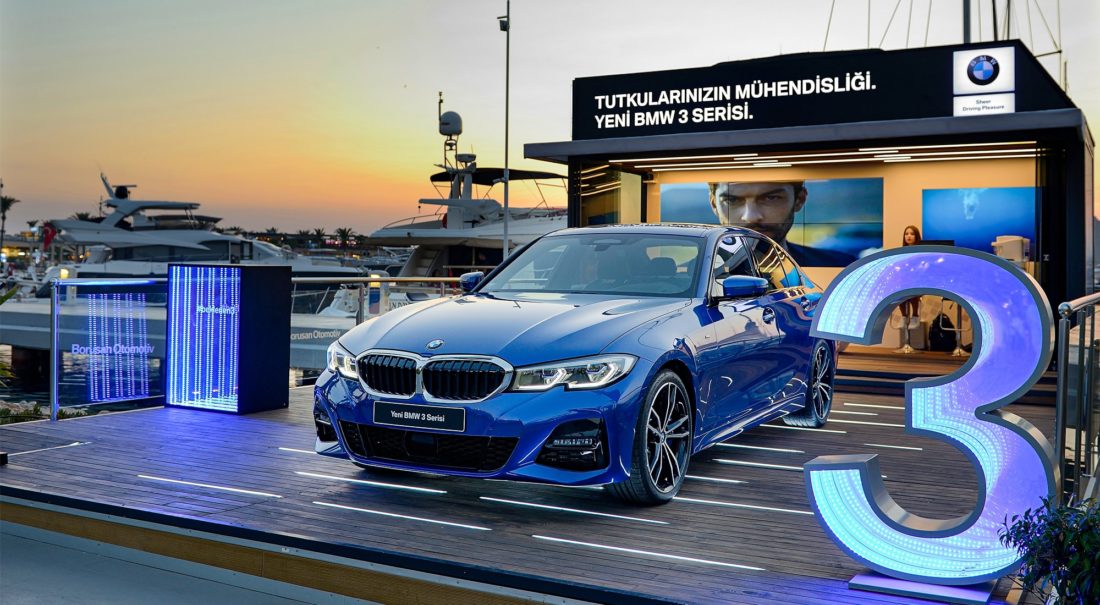 BMW’s best-selling seventh generation 3-Series model is now on display in Bodrum. The latest BMW 3-Series, which boasts a number of innovations, state-of-the-art technology, and flashy design traits, goes on display at the Yalıkavak Marina between 15 July – 31 August. The new model, which marks a complete reinvigoration of the series, goes on sale from 331.300 TL (approx 52.000 Euros) and whilst pre-orders can already by made, the vehicle will hit the Turkish market in August. 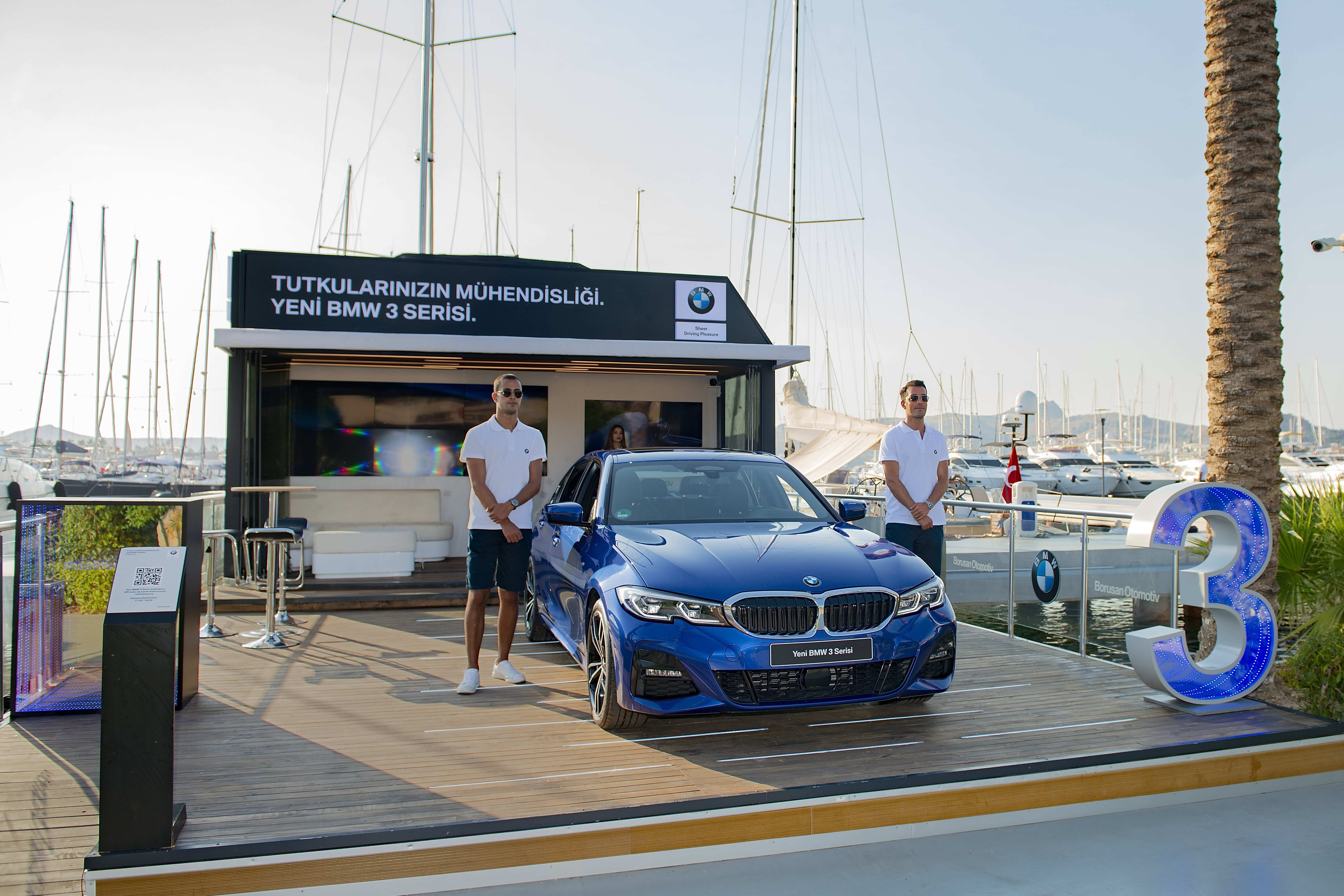 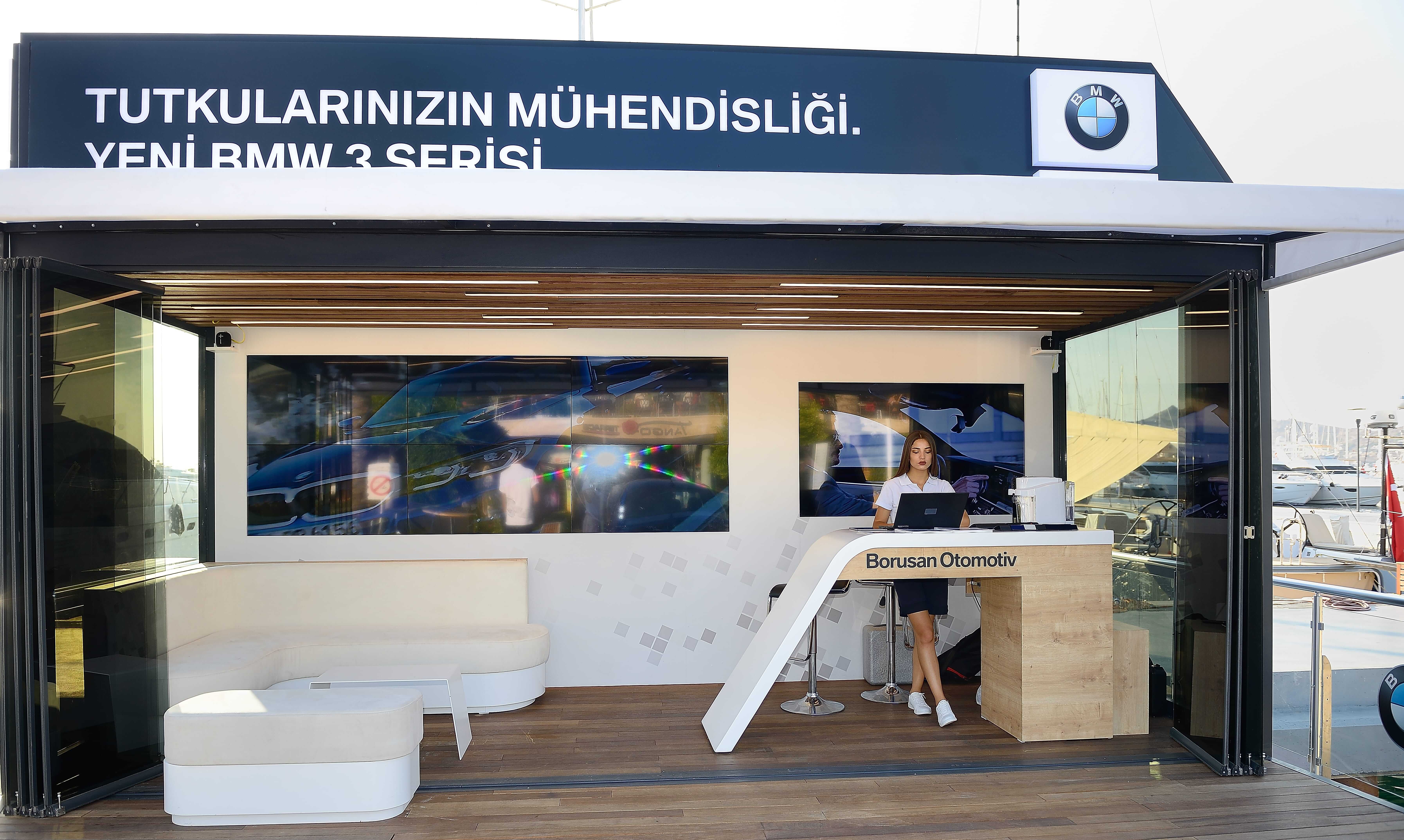 Borusan Automotive, the Turkish distributor of BMW products, have put the latest generation of their most highly-sough BMW 3-Series model on display in Bodrum. Yalıkavak Marina, voted by the British Yacht Harbour Association (TYHA) as the 2018-2019 World’s Best Super Yacht Marina of the World, a holder of the association’s five-Gold Anchor rating, and the highest capacity super yacht marina in Turkey, will now host the new BMW 3-Series model. The series will go on display at the BMW Pop-Up Showroom, especially prepared for Yalıkavak Marina, between 15 July-31 August. Visitors to the showroom can expect to learn about all the available colours and equipment options both inside and outside the model thanks to the specially designed Virtual Product Display system that has been set up and can look forward to inspecting all aspects of the vehicle. 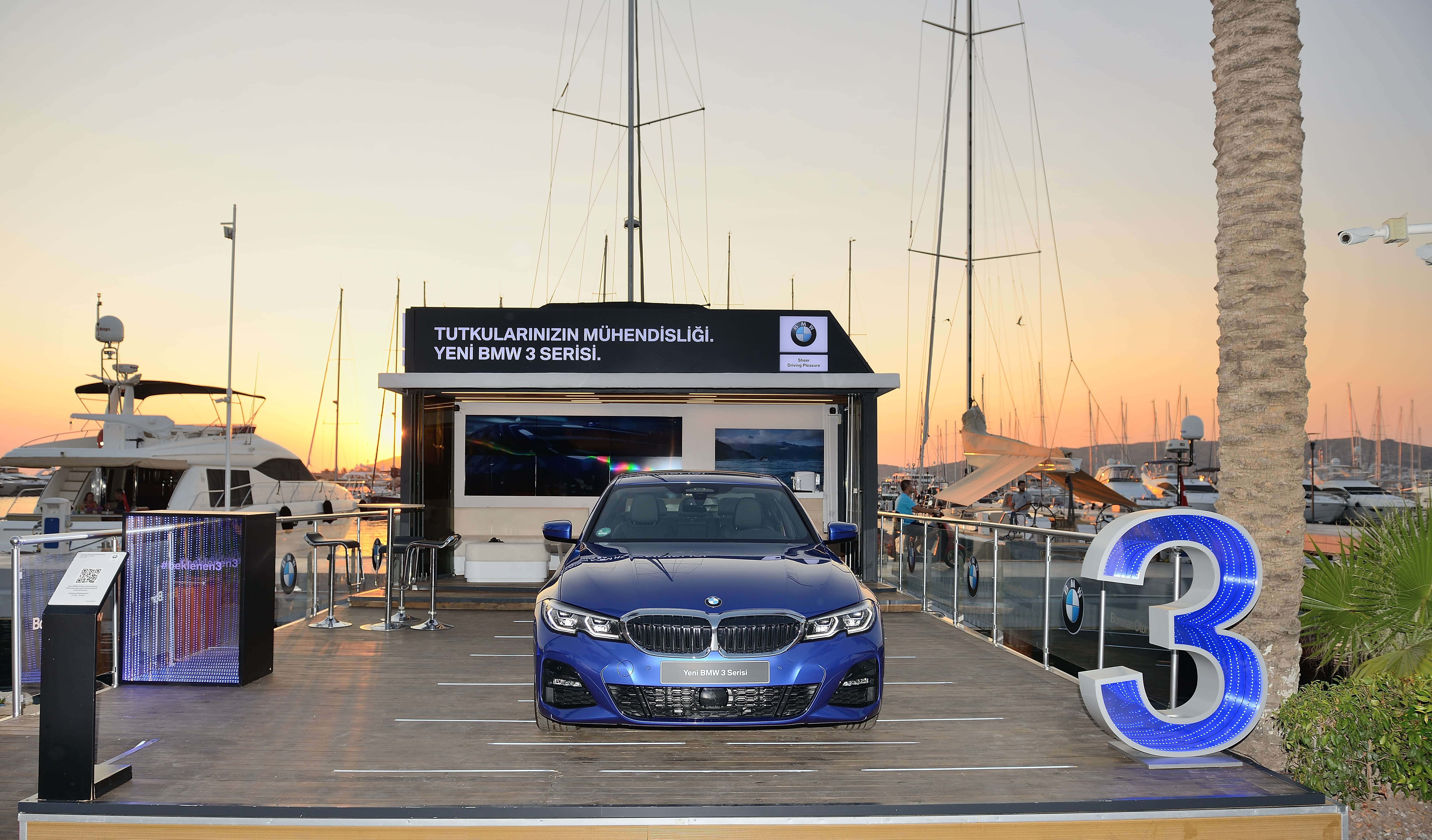 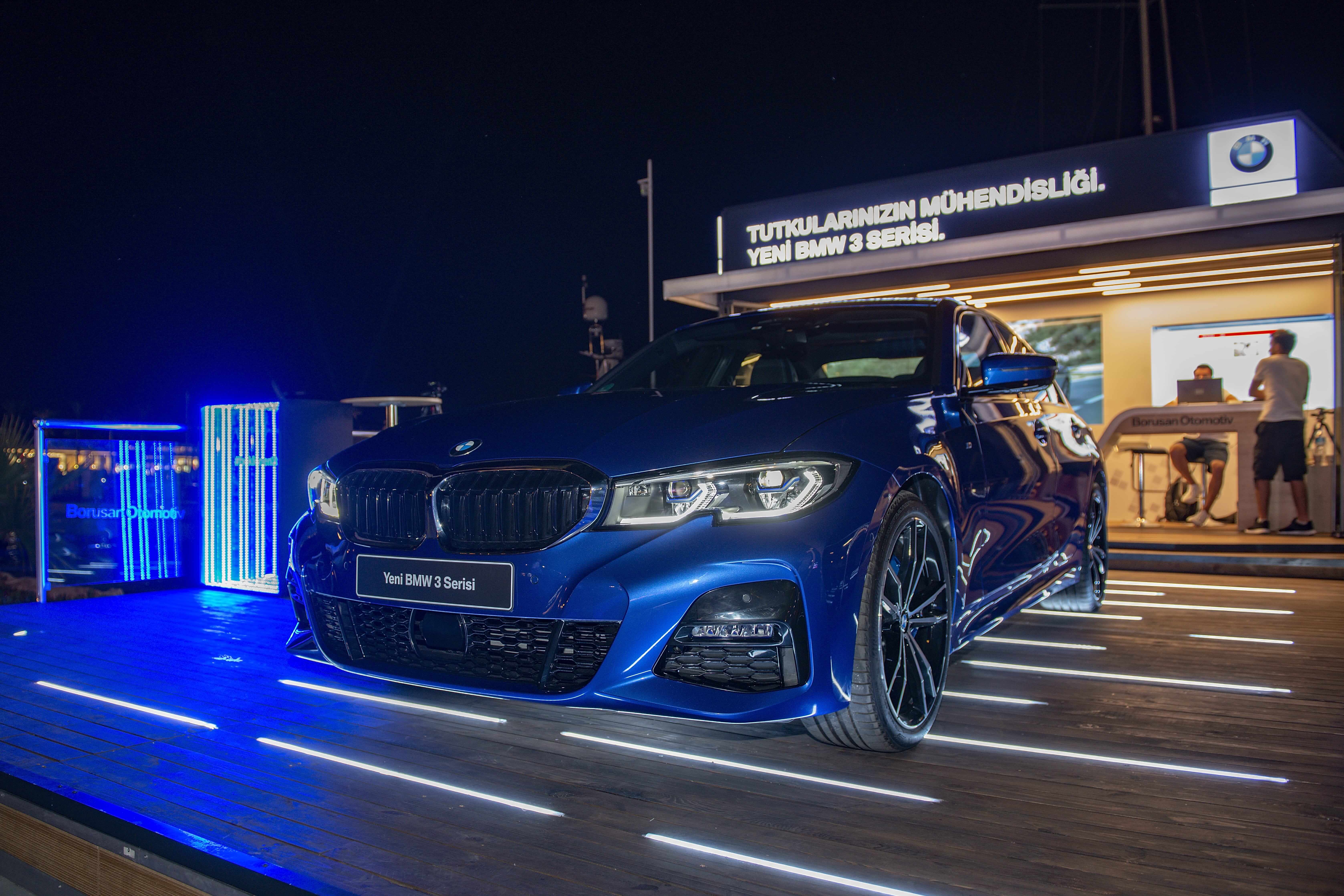 Hitting Turkish Roads as of August This Year.