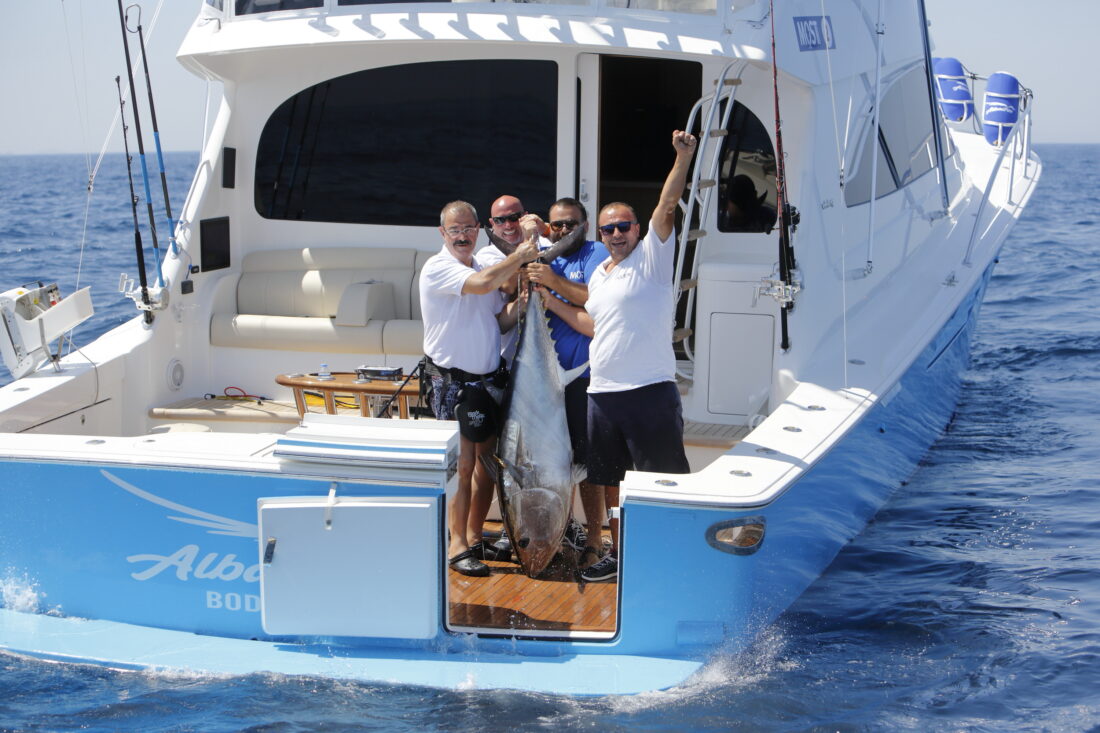 As the first marina in Turkey to be awarded the “5 Gold Anchor Platinum” rating, Yalıkavak Marina is again the main sponsor of MOST Bodrum (Mediterranean Offshore Sport Fishing Tournament) at October 1-3, 2021.

The winner of the “2020 Best International Marina” and “2018-2019 World’s Best Superyacht Marina” awards given by one of the most prestigious institutions in the world yachting industry, The British Yacht Harbor Association (TYHA), and also the holder of 5 Gold Anchor ratings by TYHA and the first marina to hold “5 Gold Anchors Platinum” status in Turkey, Yalıkavak Marina is proud to be the Main Sponsor of the MOST Bodrum Sport Fishing Tournament, which will take place for the 5th time this year.

MOST Bodrum Tournament, one of the most popular competitions passionately followed by all Turkish sport fishing fans and international guests, will be held at Yalıkavak from October 1-3, with the main sponsorship of Yalkavak Marina in accordance with it’s goal to make Bodrum the most important holiday region in the Mediterranean basin.

Sport Fishing, the most passionate, environmentally friendly, exciting and trendy sport of the seas, is turning into a unique experience at the MOST Bodrum Tournament with the support of Yalıkavak Marina. The tournament is organized within the framework of the rules of IGFA (International Game Fish Association), a US base organization which celebrates the 82nd anniversary of its establishment. A total of 200 competitors, including 30 sport fishing boats, are expected to participate in the MOST Sport Fishing Tournament.

In MOST Bodrum Sport Fishing Tournament; suitably equipped boats will hunt blue wing tuna, as well as other fish species that are abundant in the region, and will earn points according to the length and weight of the fish they catch. Leaving the fish back to the sea in a healthy way will bring the contestants closer to the grand prize with the high points they earn.

With the MOST Bodrum Tournament, which broke the “Turkish Tournament Record” with a 116kg tuna caught in the past years, Yalıkavak Marina will once again host a highly anticipated and exhilarating competition.