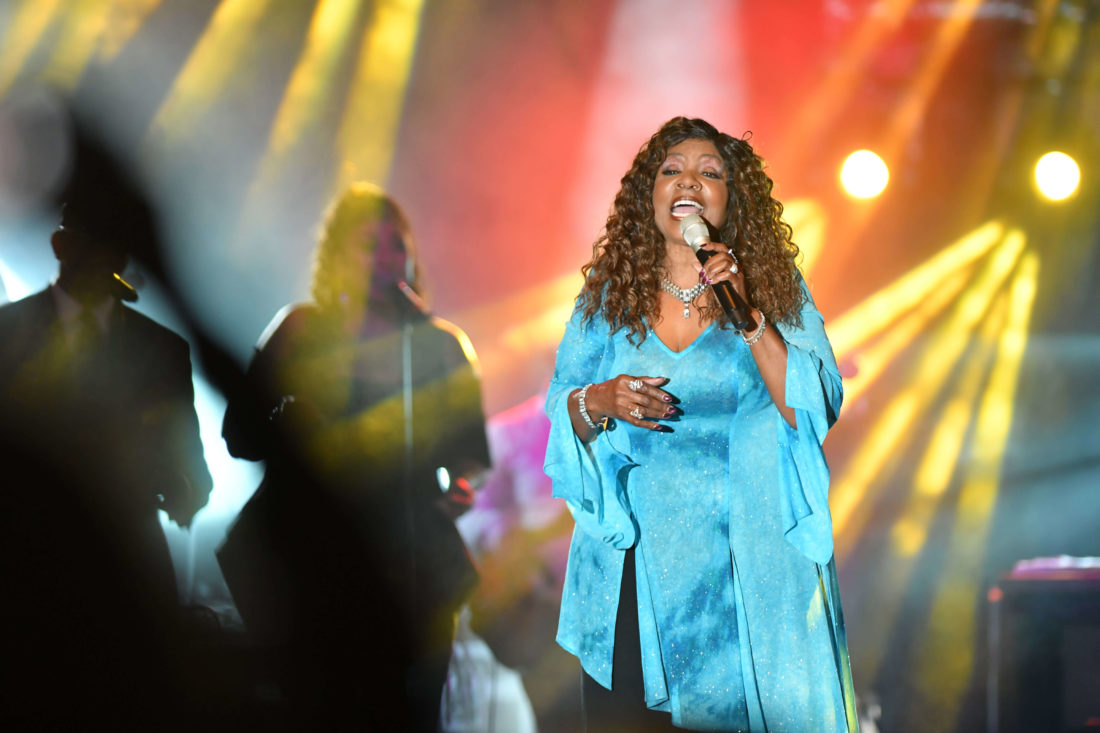 As part of the launch of Yalıkavak Marina’s summer season, disco and pop music queen, Gloria Gaynor, arrived to raise the roof with much-loved hits such as “I Will Survive”, “Never Can Say Goodbye”, “Stop In the Name of Love” and “I Am What I Am”. The American star gave our audience, packed out with guests from near and far, a night to remember.

Before the show, Gaynor held a press conference attended by members of the press. In a statement, the famous star claimed she was very pleased to have arrived in Bodrum and, highlighting how exhaustive a world tour she had set out for herself, stated that she would be performing “concerts in 15 countries around the world. But Bodrum is an amazing place. I really love the food. It’s so lovely to see people greeting me with open smiles. I feel really at home here.”

Adding that she had penned a number of songs herself, Gaynor said that “Most of the songs on the latest album, especially, are my own. We wrote a lot of the songs with my manager in Nashville, Tennessee, where she grew up. I love that place, as the vibe was great and it was very inspirational.”

Gaynor pointed out that Turkey was a very special place, saying; “People I’ve spoken to about Turkey are very much taken by the place. I myself would definitely tell people to visit Turkey, too. Turkish cuisine is amazing. Everyone is very welcoming and friendly, although, to be honest – I don’t get Turkish Delight”. 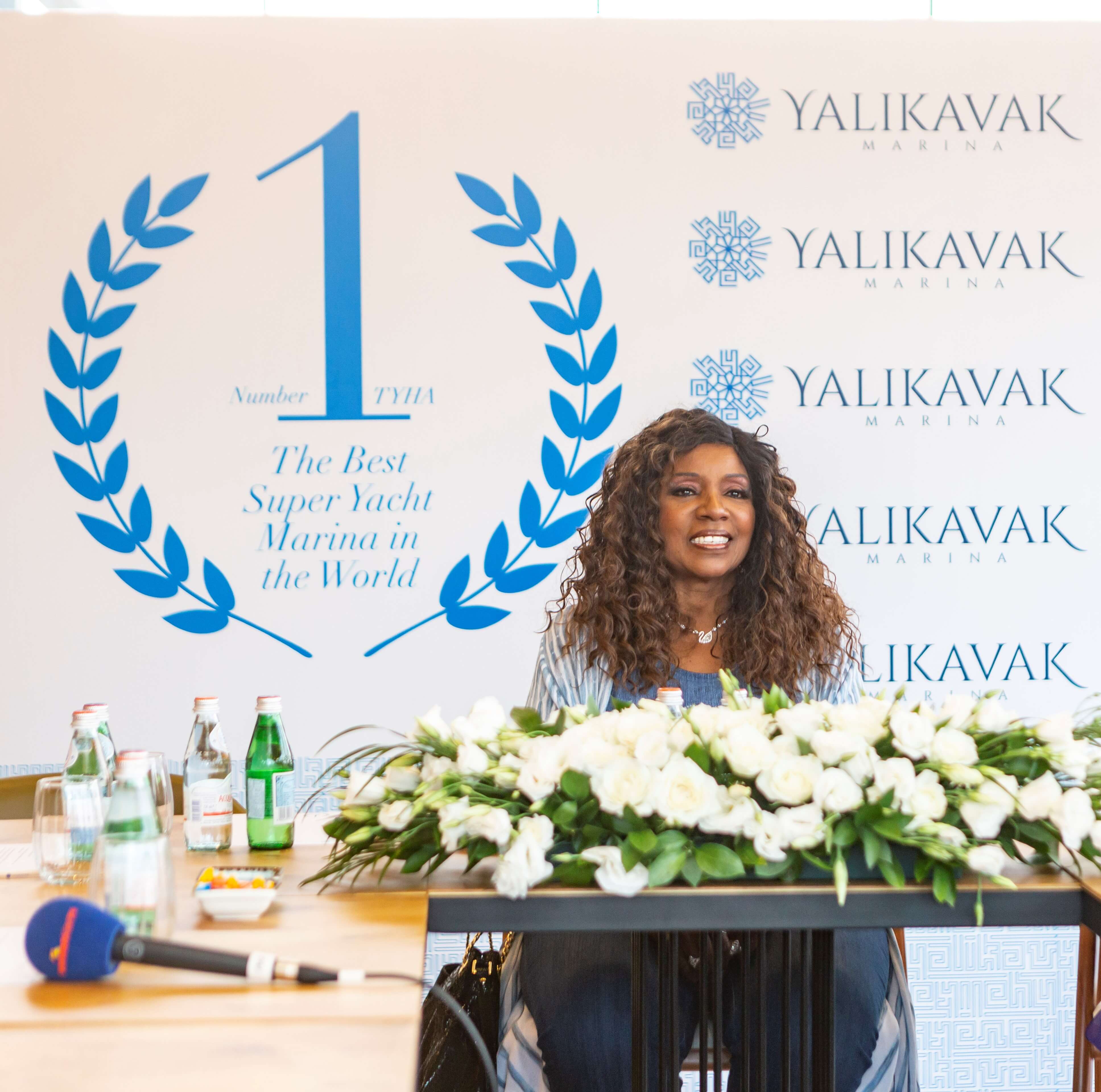