ARE YOU READY FOR A THRILLING FISHING ADVENTURE AT YALIKAVAK MARİNA? 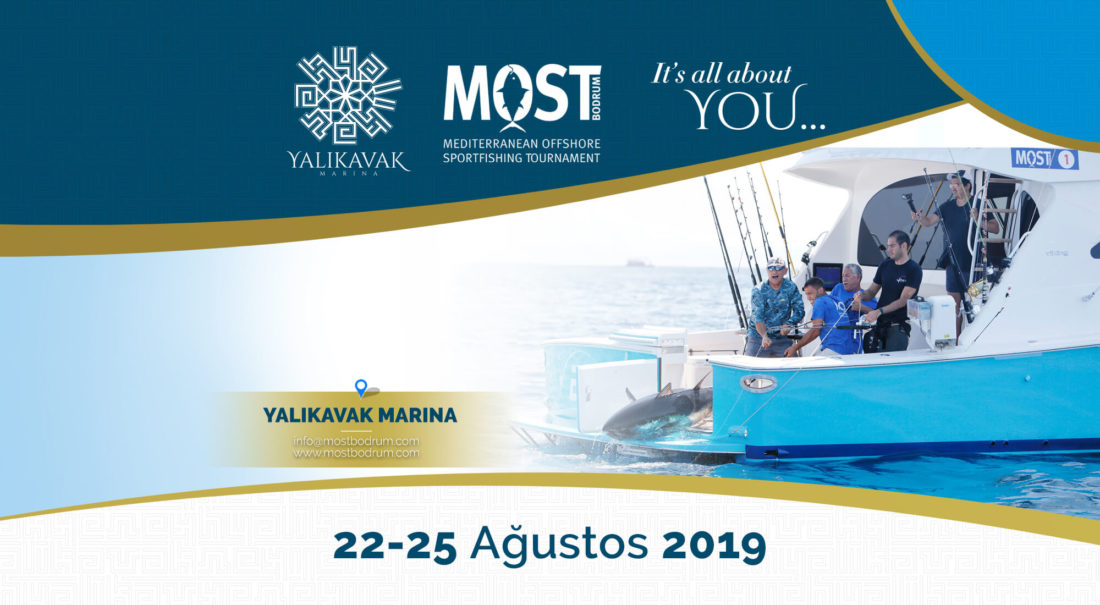 Yalıkavak Marina is the main sponsor of the MOST Bodrum Tournament between 22 and 25 August! The breathtaking event turns the MOST passionate, environment-friendly, exciting and interesting trend of the seas into an unforgettable experience!

22 August, 2019 – Bodrum – The World’s Best Super Yach Marina Yalıkavak Marina is the main sponsor and host of the “THE BIGGEST CATCH, the 3RD MOST BODRUM TOURNAMENT” on 22-25 August in Bodrum, Yalıkavak. The tournament is organized under the rules and in frames of the USA- based International Game Fish Association (IGFA), which is celebrating 78th anniversary this year. Sport fishing is the most passionate, environment friendly, exciting and trendiest trend of the seas is becoming a unique experience with the MOST Bodrum Tournament, with support of the Yalıkavak Marina® this week. 50 sport fishing boats and 450 competitors will participate in the MOST Bodrum Tournament, supported by the main sponsor Yalıkavak Marina.

During the tournament, that will last 4 days, qualified boats will fish for swordfish and tuna fish as well as other fish species, which will bring them scores depending on the length and weight of the fish they catch. Also, the ability to leave the caught fish back in the sea in good condition will bring fishermen even more scores. Having combined all these specific terms and features, the MOST Bodrum Tournament, organized under the “Offshore Big Game” category , is undoubtedly becoming one of the most popular contests excitedly followed by all Turkish sport fishing fans and international guests.

MOST Bodrum tournament, with the “Turkey Tournaments Record” of the 116 kg Tuna Fish caught in 2017, guarantees ultimately exciting festive atmosphere in 2019, at the Yalıkavak Marina!