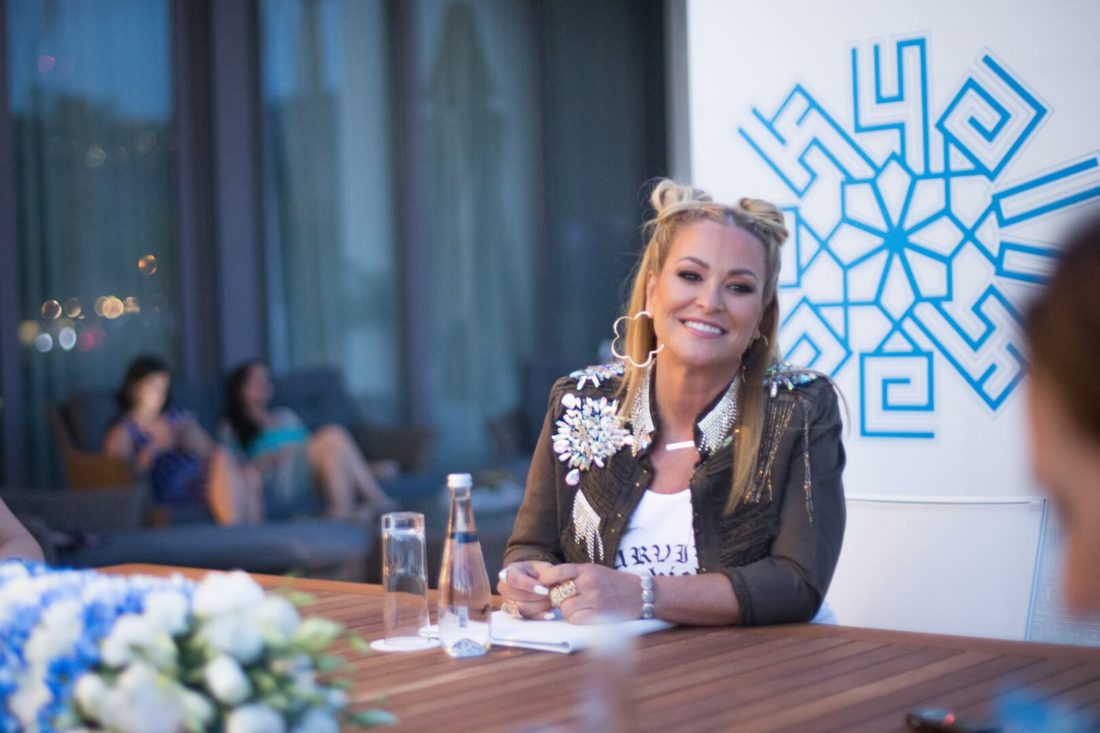 The legendary pop vocal Anastacia performed on stage with her new “The Evolution Tour 2018” for the first time in Turkey at the Yalıkavak Marina®, Bodrum, Turkey.

With more than 30 million records sold worldwide, the pop legend Anastacia – the mega voice behind massive hits including “I’m Outta Love” and “Left Outside Alone” – held the opening of the Summer Season at the Yalıkavak Marina® in Bodrum with her first concert in Turkey.

As part of her new European tour to celebrate her 7th album Evolution, Anastacia met with her Turkish fans at the newest live event center of Bodrum on 26 June 2018 at Yalıkavak Marina®, the top high-capacity marina in Turkey and one of the most luxury European super-yacht marinas.

The biggest Turkish daily newspaper Hurriyet has dedicated one full cover page to the event on 27 June, and there has been endless number of positive feedbacks of Turkish media and public opinion makers about organization of the show.