Yalıkavak Marina®, voted the World’s Best Luxury Superyacht Marina for 2018/2019 and a holder of a British Yacht Harbour Association “5 Gold Anchors” rating, welcomes yachts of all sizes as well as superyacht facilities, hosting 620 berths for yachts of up to 140m LOA, and a full range of maintenance and technical services, not to mention luxury lifestyle and unique privileges for boat owners and visitors.

From your marina berth in Yalıkavak Marina® you can reach so many wonderful destinations. For a truly delightful day’s cruising in Turkey, set a north or north-west course out of the marina and discover the many coves, bays and beaches of the Yalikavak Peninsular. It is such a stunning coastline that you’ll find it difficult to turn around to head back to port at the end of the day!

Or you may wish to venture further afield and cruise to the Greek Islands of the Aegean. Just 12NM away is Kos, one of Greece’s Dodecanese islands, known for its abundant sandy beaches. It’s also rich in Greek and Roman antiquities, particularly in and around busy and atmospheric Kos Town.

This harbour city is dominated by the 15th-century Castle of the Knights fortress. It’s also home to the Kos Archaeological Museum, the Ancient Agora ruins, and the third-century Casa Romana villa with its lavish mosaics. That’s just a taster of what’s within easy reach of Yalıkavak Marina® – your perfect marina base in the southwestern Aegean for discovering Turkey and a number of Greek Islands.

Here are the approximate distances from Yalıkavak Marina® to other destinations in the region in nautical miles: 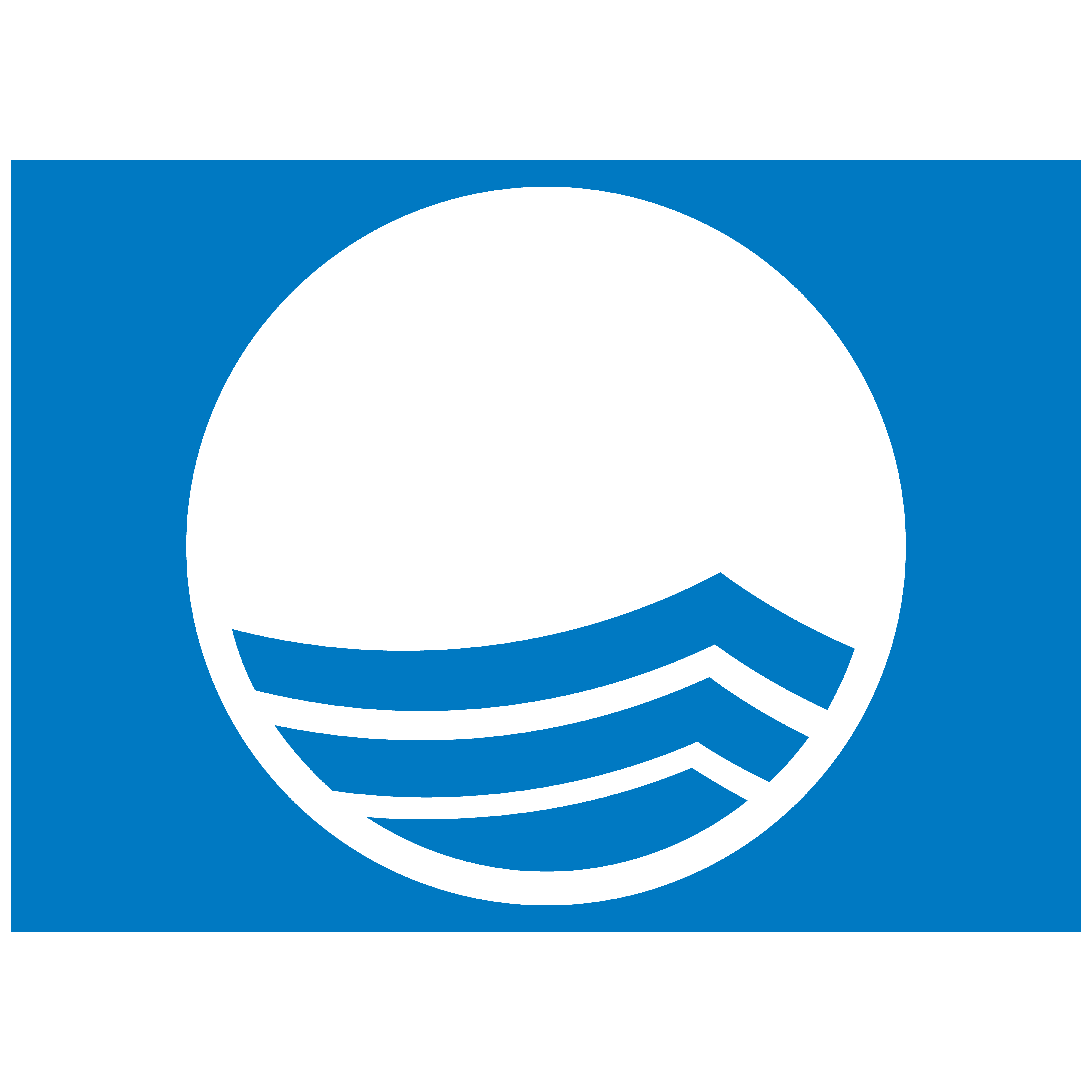 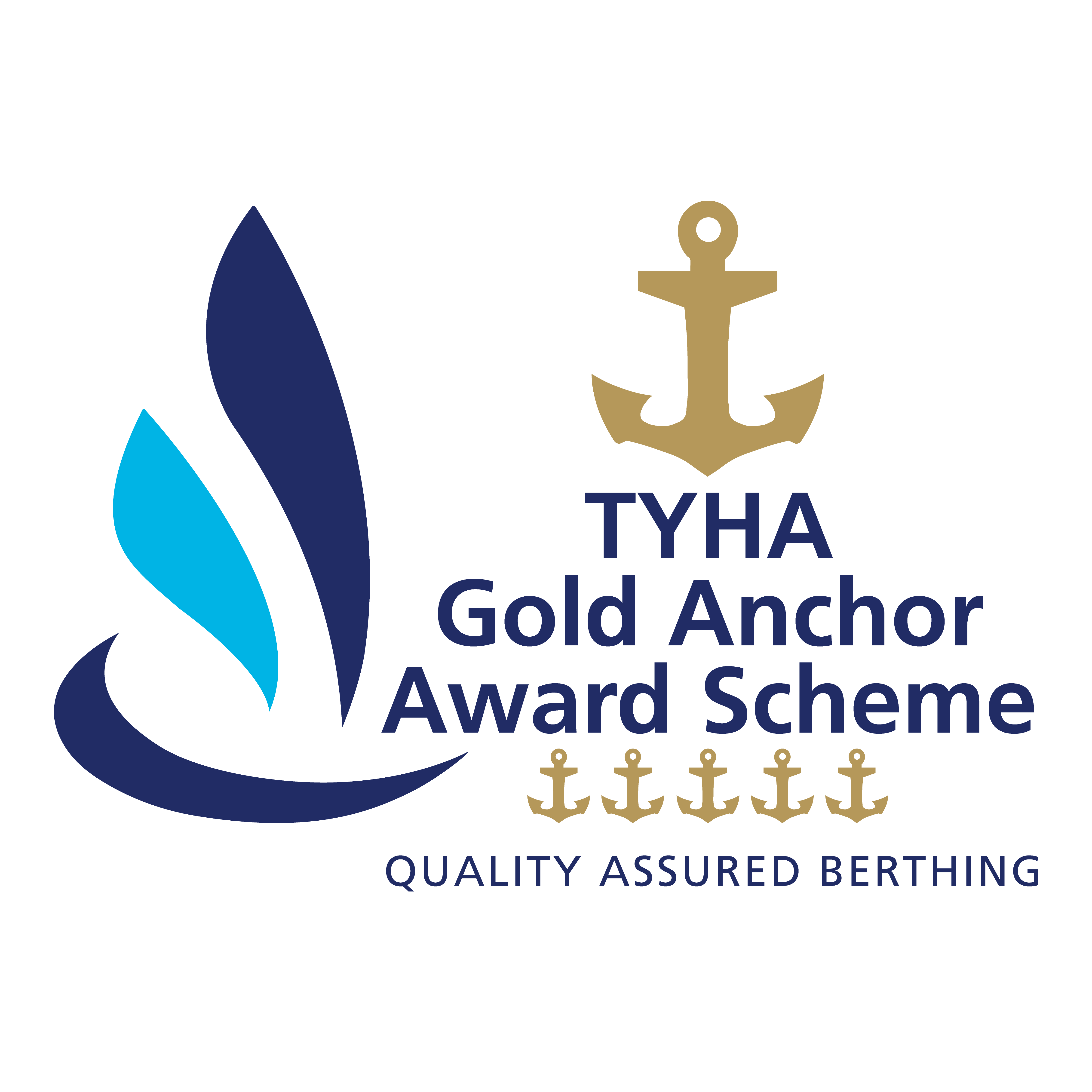 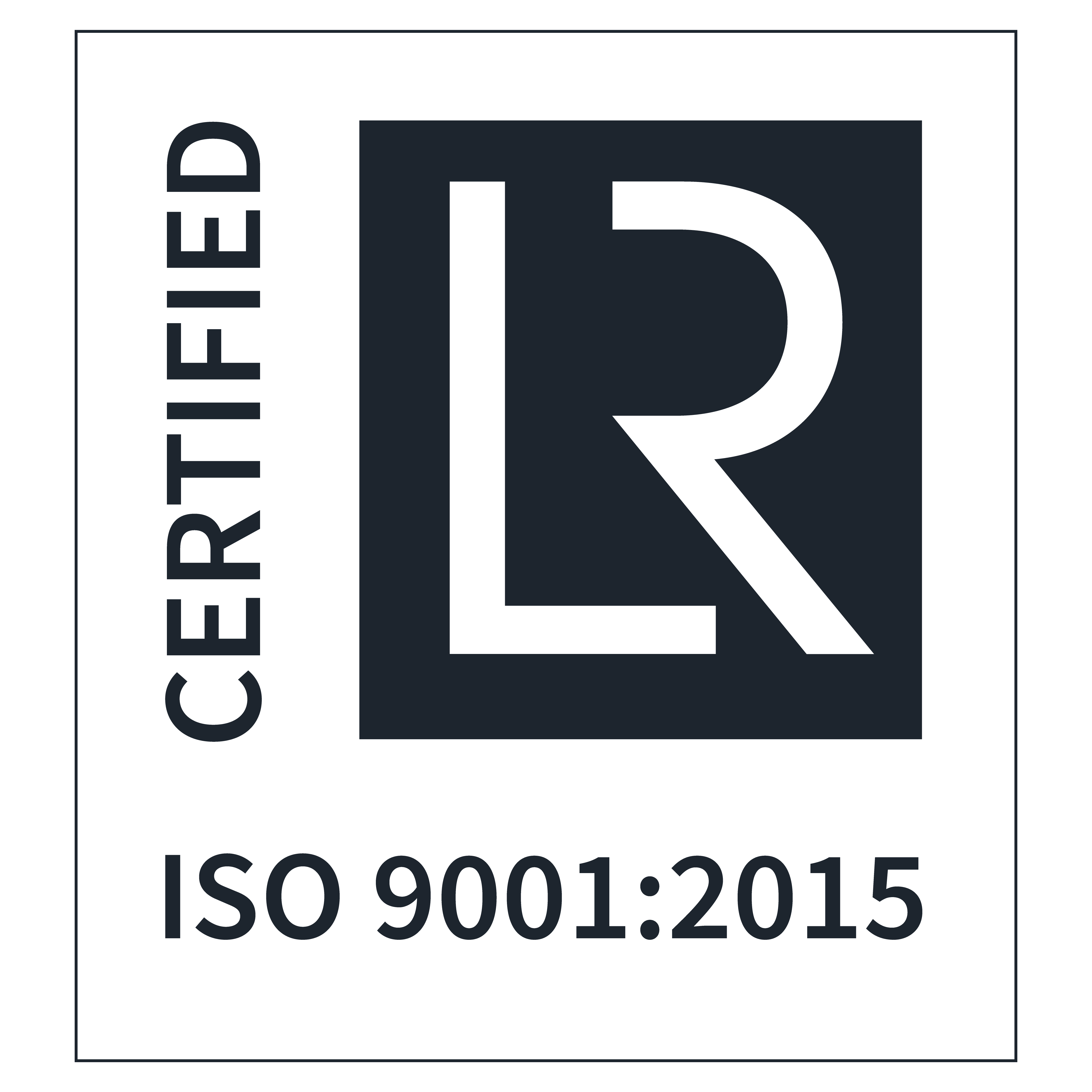