IT’S ALL ABOUT CHILDREN IN YALIKAVAK MARINA 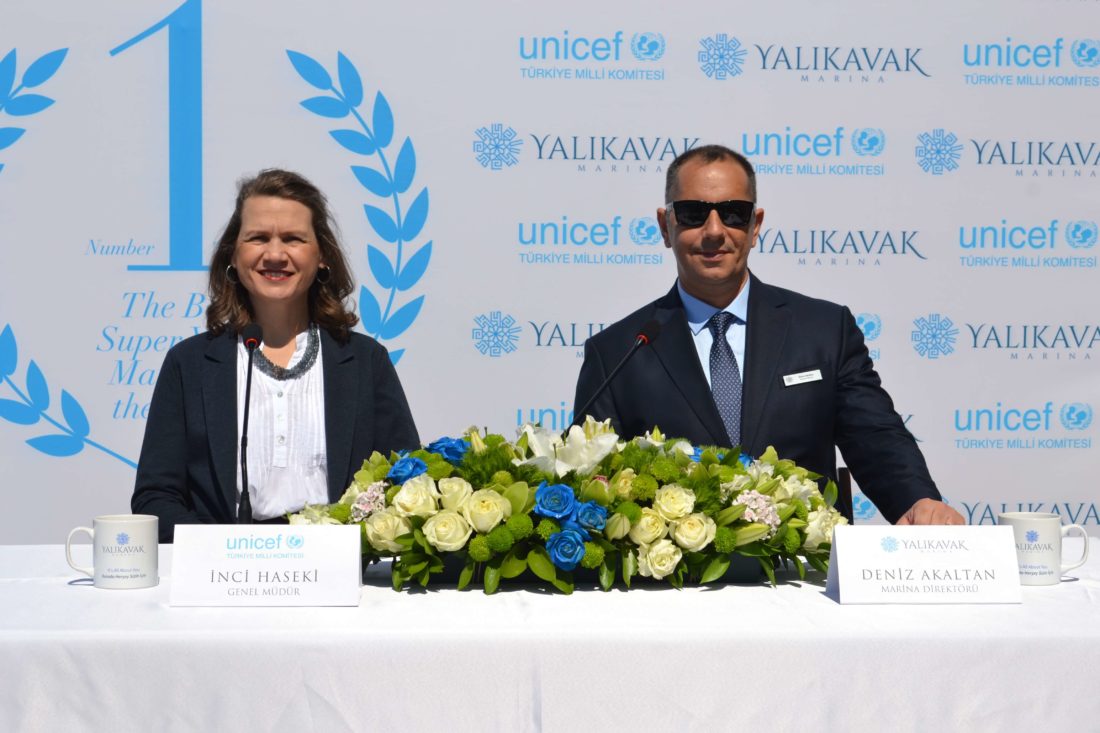 Yalıkavak Marina celebrated the April 23 National Sovereignty and Children’s Day with a special event held at Y-KIDZ Zone in cooperation with the UNICEF Turkey National Committee. 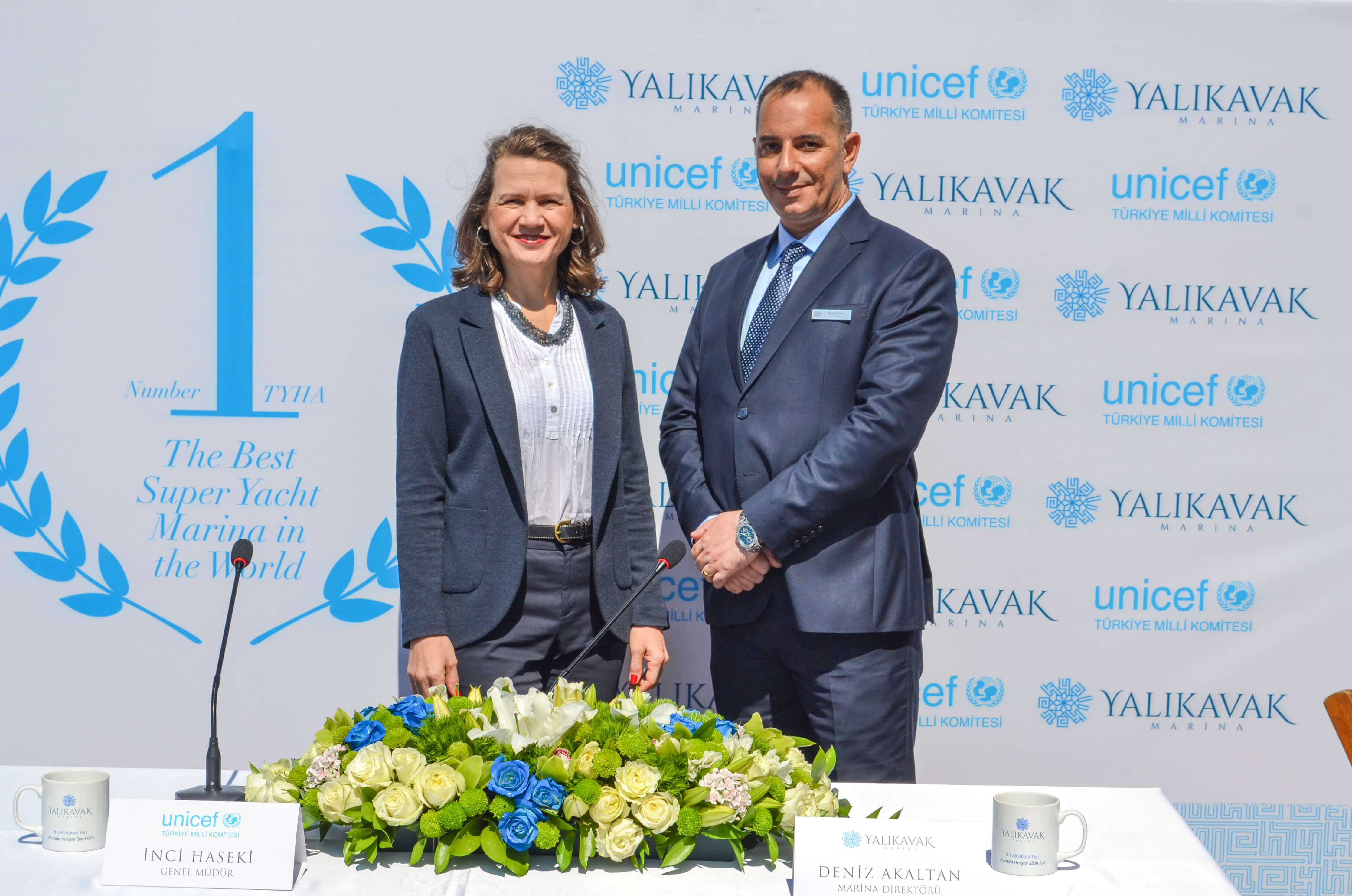 Yalıkavak Marina, the first Turkish marina to sponsor the UNICEF Turkey National Committee’s “Platinum Wings” program, held a special event to celebrate the National Sovereignty and Children’s Day on Saturday, April 20, with the attendance of UNICEF General Manager İnci Haseki and Yalıkavak Marina Director Deniz Akaltan. After the press conference, an exciting “Treasure Hunt” event was organized for children between 8 and 13. The event was held at the Y-KIDZ Children’s Club, which was launched last year by Yalıkavak Marina with the motto “It’s all about children”.

The General Manager of UNICEF Turkey National Committee, İnci Haseki, made a speech at the event and thanked to Yalıkavak Marina for supporting the Platinum Wings Campaign. In her speech, she wished the best for children around the world on 23 April and, with the 30th anniversary of the United Nations Convention on the Rights of the Child in mind, declared it our duty to create better environment to accelerate progress in the implementation of children’s rights all over the world. She continued that “Unfortunately, despite all the advances in children’s rights, there are still millions of children who cannot benefit those rights today. No matter where they were born, children all over the world deserve to enjoy all their rights. Every child should have a childhood. UNICEF can only carry out its work through voluntary contributions. For this reason, regular donations, such as those given by Yalıkavak Marina through the UNICEF Platinum Wings program, are vital for our children. Thanks to our regular supporters, we were able to ensure that children in the most difficult situations can have a better start in life and we are able to make long-term development plans. We feel that Yalıkavak Marina is always by our side thanks to its various types of support. For this, we thank them from the bottom of our hearts.” 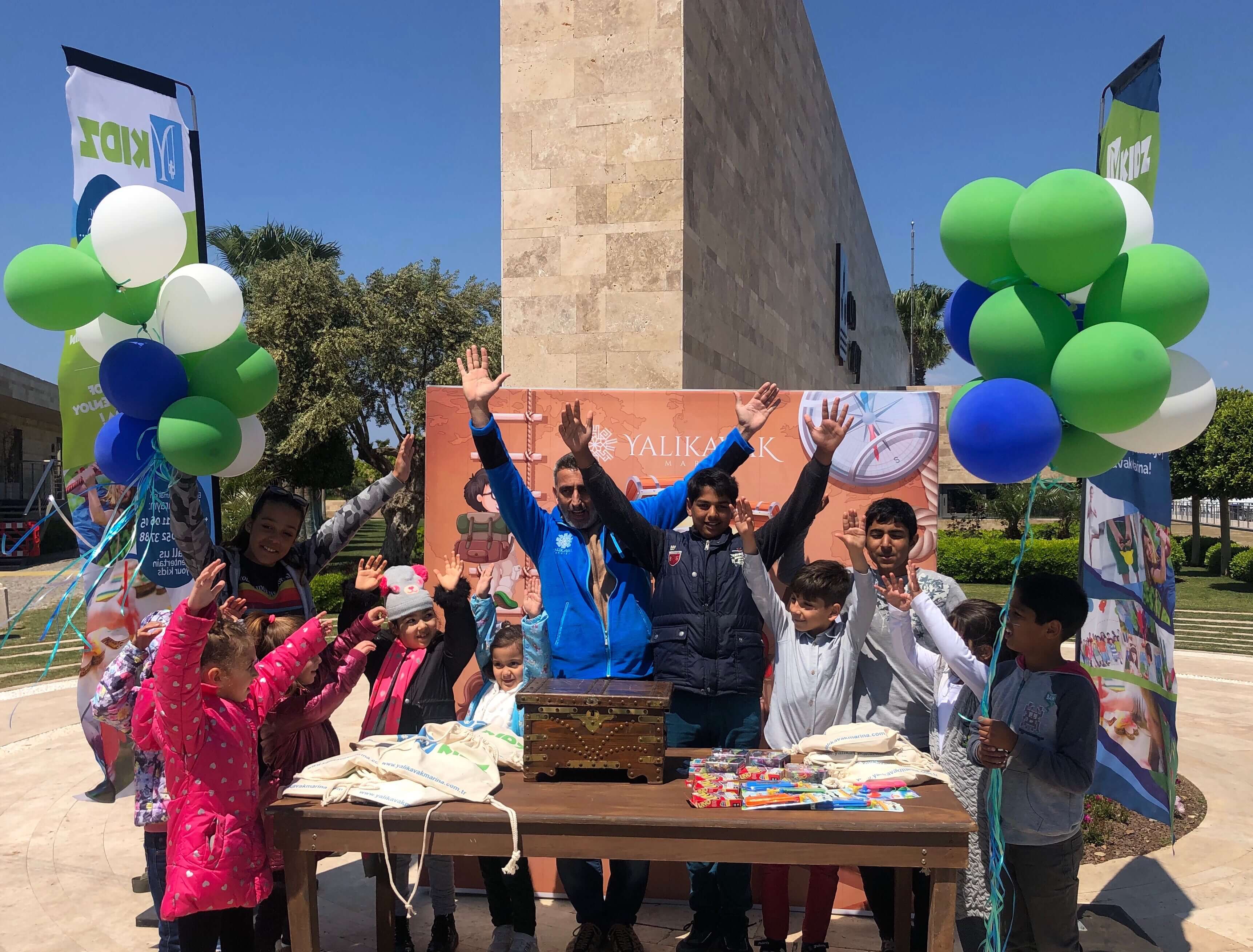 “With our regular funds we ensure children have equal rights.”

Yalıkavak Marina Director Deniz Akaltan underlined the importance that Yalıkavak Marina attaches to children. He stated that “At Yalıkavak Marina, we care about children who represent our future and we are very proud to support them. As the first and only company in the industry which has been honored to provide support through UNICEF Platinum Wings, since 2015, we have been supporting disadvantaged children across Turkey and the rest of the world. We regularly provide funds to improve children’s lives, development, health and education and to ensure their equal rights. As part of our Y-KIDZ Club, which we launched last year with the motto of “It’s all about Children in Yalıkavak Marina”, we will continue to organize a range of lively events throughout the summer.” Deniz Akaltan, who receives the “2018-2019 World’s Best Marina” award from The British Yacht Harbor in London on April 24, also said that as the Turkey’s brand ambassador Yalıkavak Marina would continue its social responsibility projects at full speed.

Yalıkavak Marina, a solid supporter of UNICEF Turkish National Committee, was also the sponsor of UNICEF’s Ball last year in order to provide support to carry out the UNICEF’s program in Turkey with the motto of “Education for Every Child”.